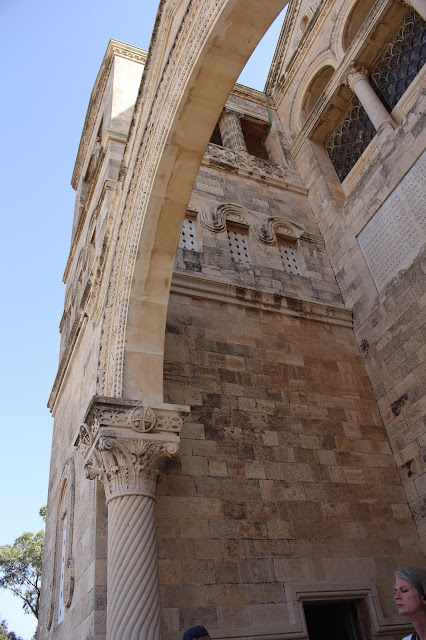 Wishing you and your family a Happy Thanksgiving! 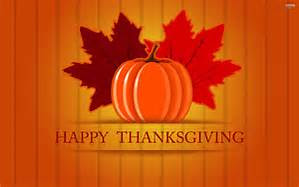 If the only prayer you said in your whole life was, "thank you," that would suffice. ~Meister Eckhart


I hope you find many reasons to be thankful today!
3 comments:


Cana is a small town in Galilee where Jesus performed his first public miracles, recorded in the Gospel of John 2:1-11. Jesus was attending a wedding feast with his mother and his disciples when the hosts ran out of wine. At his mother's urging, Jesus changed water in jars used for ceremonial washing into wine. Today there is a small church known as the Franciscan Wedding Chapel where this miracle is said to have taken place. 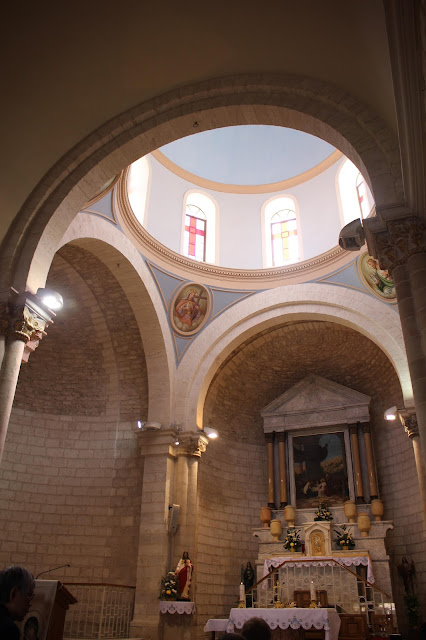 
In Israel, I saw people from all over the world and heard people speaking what seemed like every language under the sun.

I knew that Israel was an important center of three of the world's major religions, but was unaware of its significance to the Bahá’í Faith.

In Haifa, Israel's third largest city, we saw our first evidence of respectful coexistence between people of different faiths. We arrived in Israel just hours before Yom Kippur, the Day of Atonement, began at sunset.

Yom Kippur is the holiest day of the year for Jews. Beginning at sundown, observant Jews in Israel fast completely until the sun sets the following day. They will not drive or perform any sort of work. Even the airport and other forms of public transportation shut down in Israel, as did the television stations. Muslims and Christians respect the holiness of this day and do not drive or conduct business in the Jewish quarters. Once the sun set and Yom Kippur began, we were virtually the only vehicle on the road.

I was struck for the first time by how much we've lost the sense of holiness in our country.

A dream of a lifetime


I've always dreamed of going to Israel, but to actually have that dream come true is something I'll always remember. Over the next few weeks, I'll share some of the things we saw there. 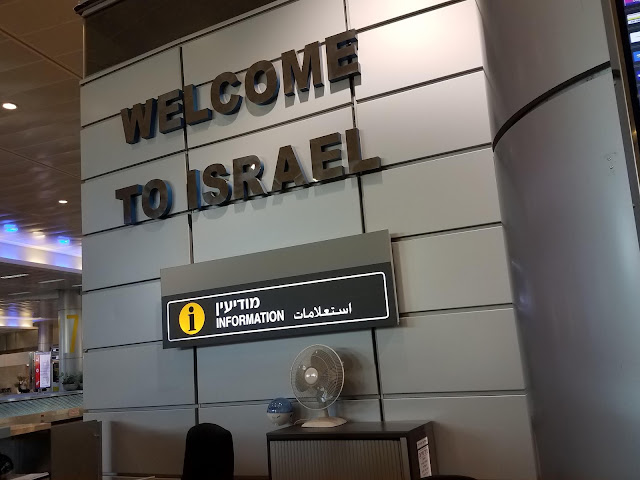