The market in the old city of Jerusalem


The sights and smells and sounds and colors and tastes of the old city are almost intoxicating! 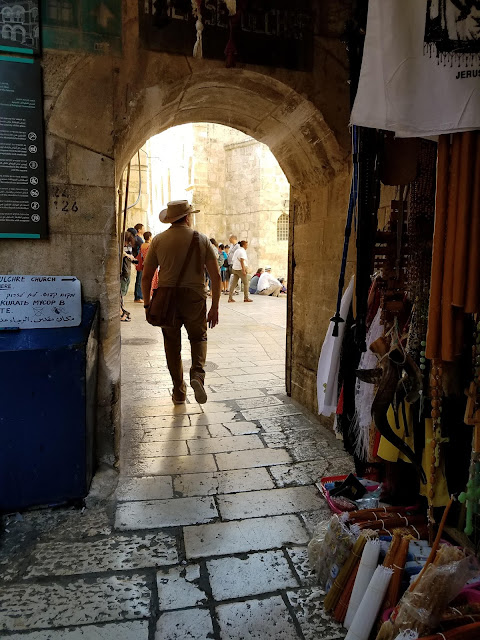 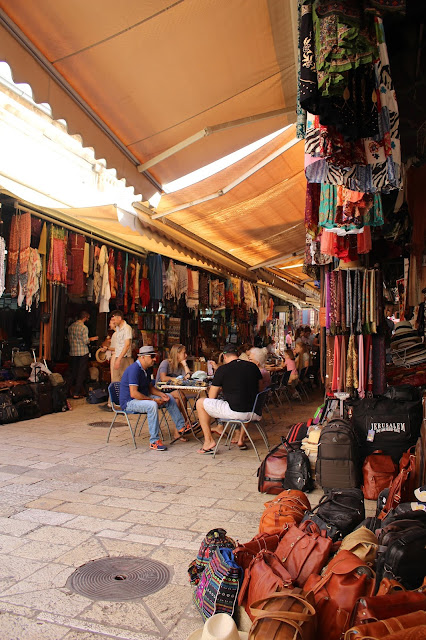 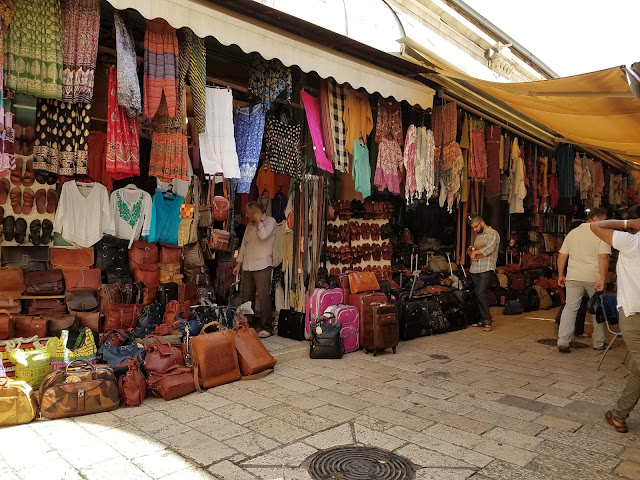 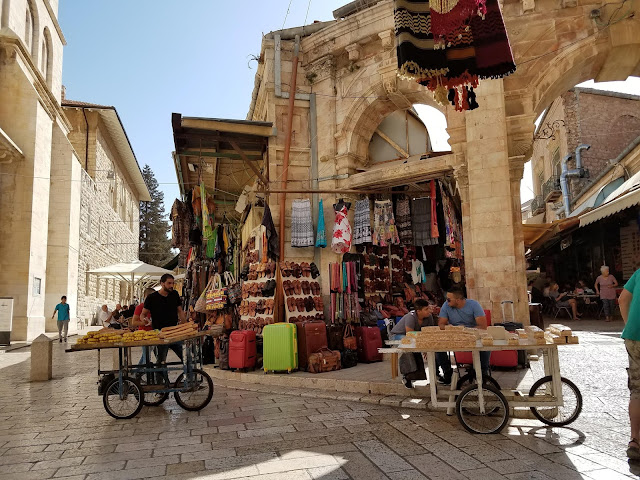 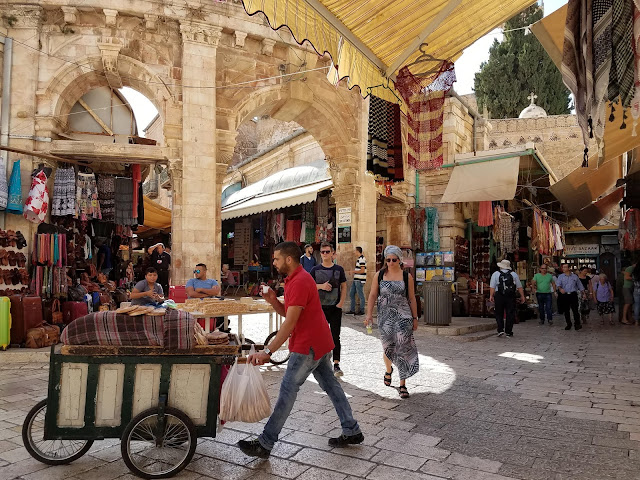 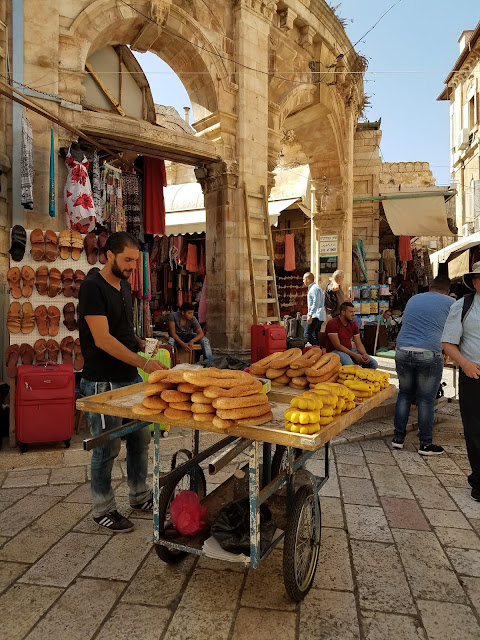 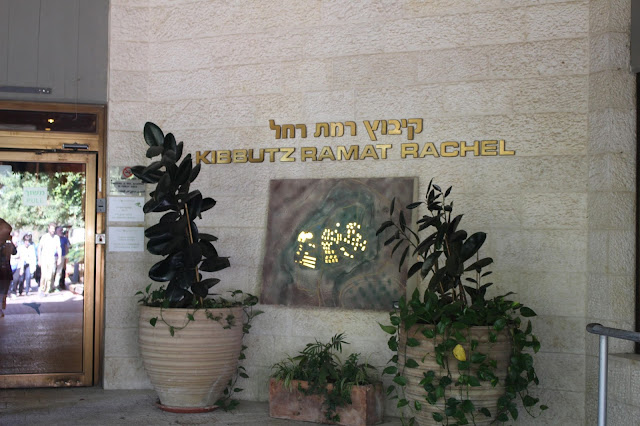 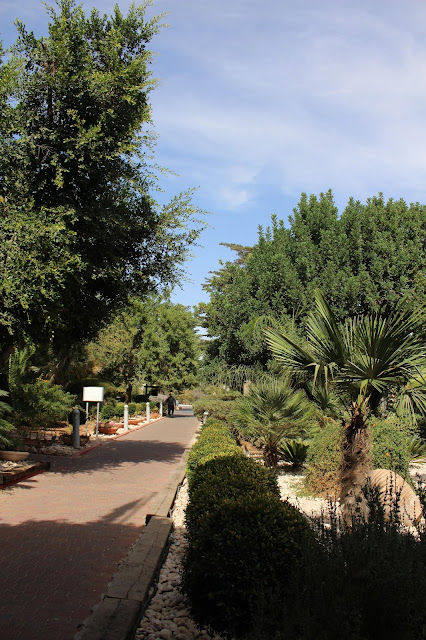 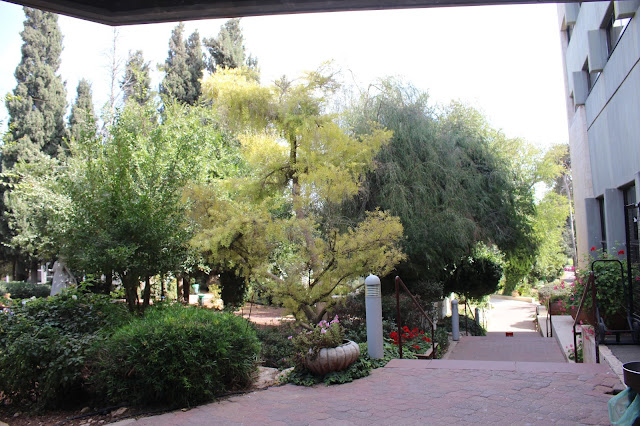 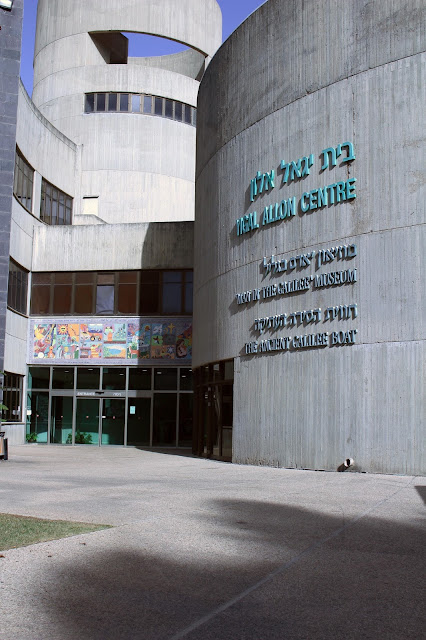 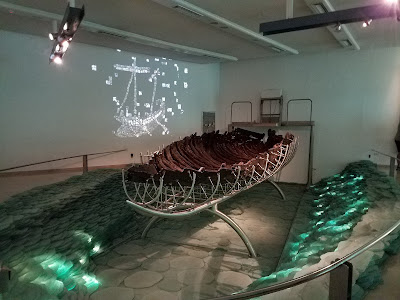 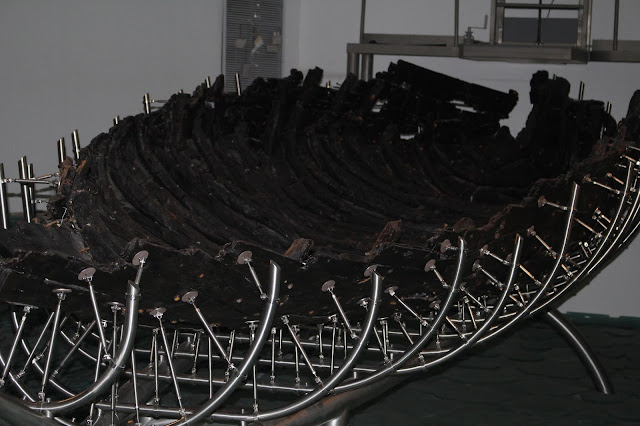 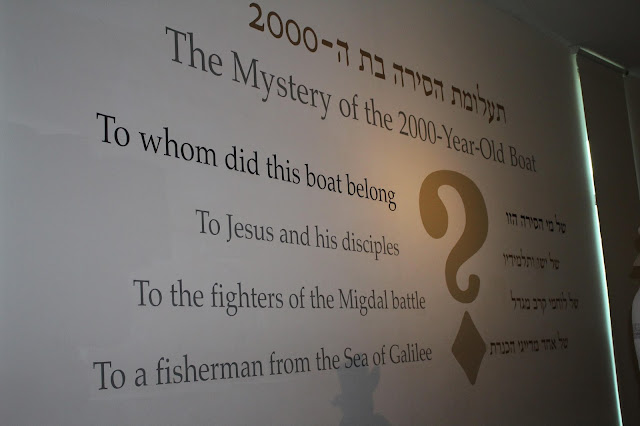