My car was parked in the driveway when a neighbor's pine tree attacked it. A few days later, I was fascinated watching the tree surgeons cut away dead limbs from the otherwise healthy tree. At one point, he was nearly 70 feet in the air! 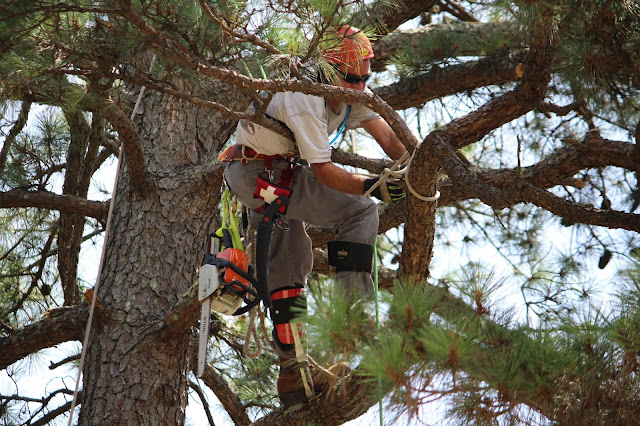 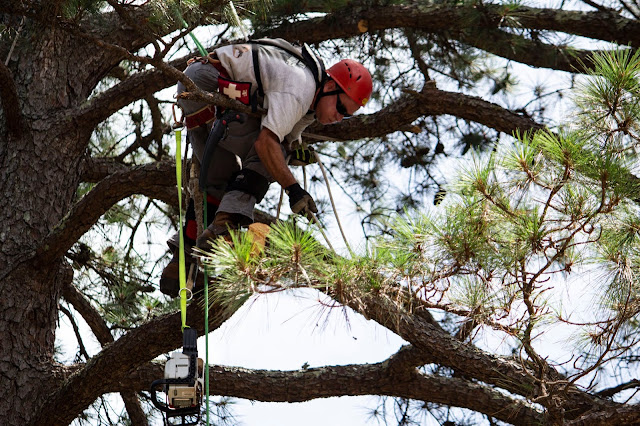 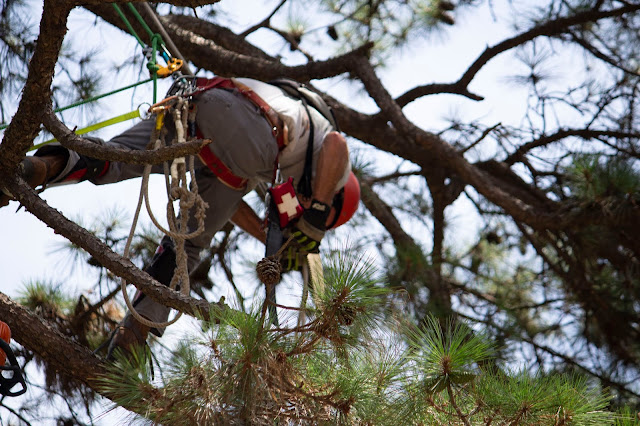 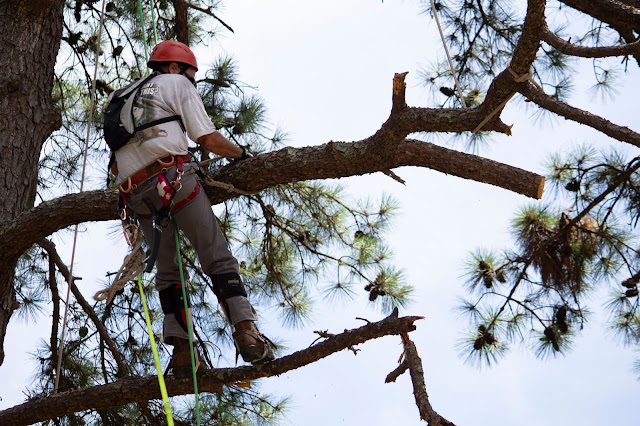 Old San Juan Puerto Rico was plagued with feral cats, but rather than mass euthanization of the cats, a charitable organization was founded to trap, neuter, and release the cats. Now, when strolling along the streets of the old city, you will find cats who have received appropriate medical care and been neutered to curb the population. Folks put food and water along the path, and it's delightful to walk through his historic area.

Interested in learning more or in making a donation? Check Save A Gato. In the meanwhile, take a stroll through Old San Juan and see some of these kitties. 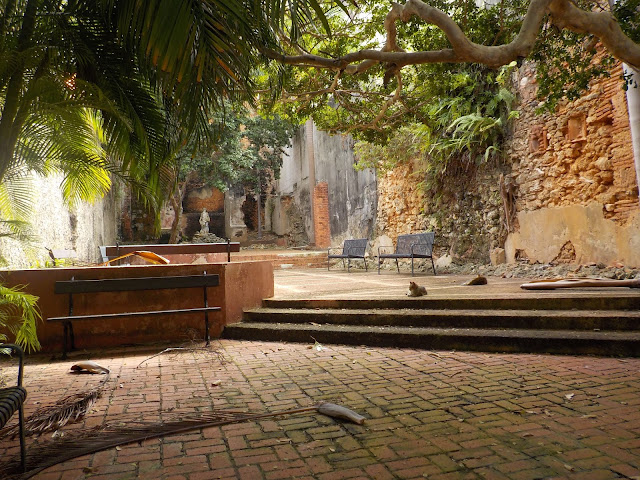 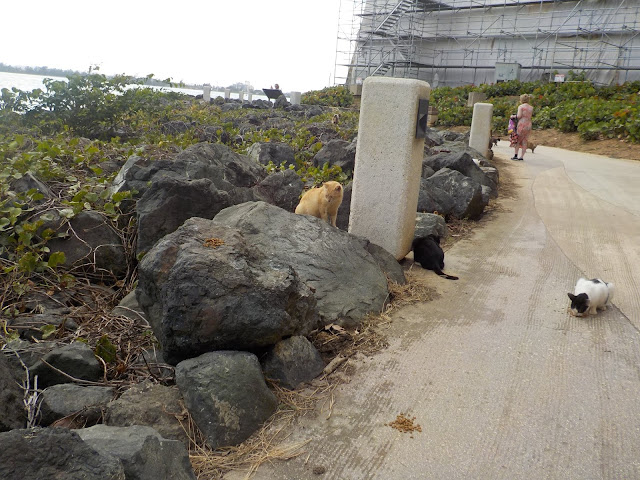 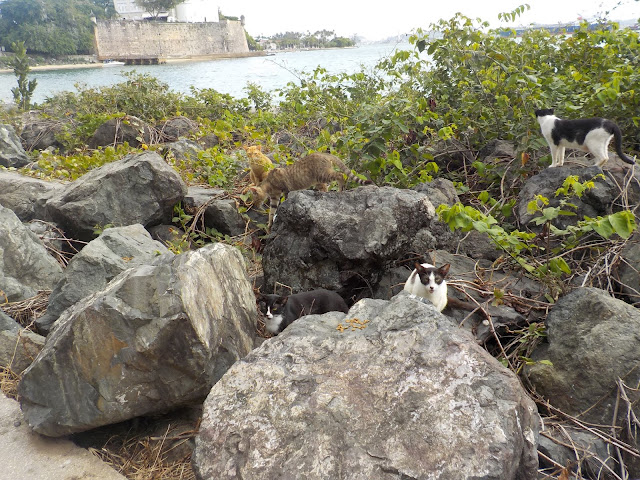 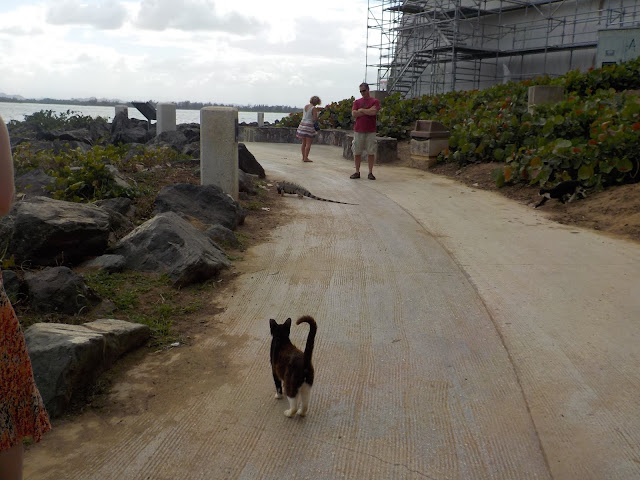 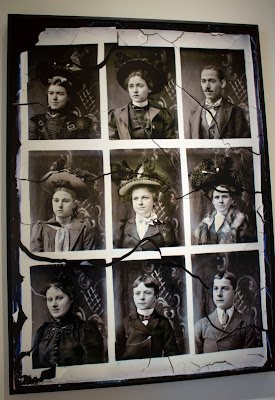 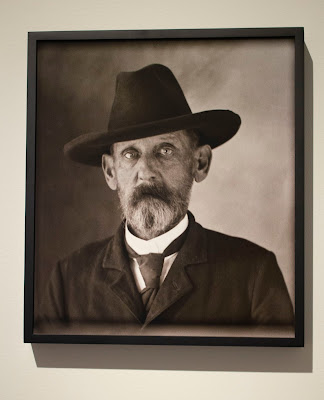 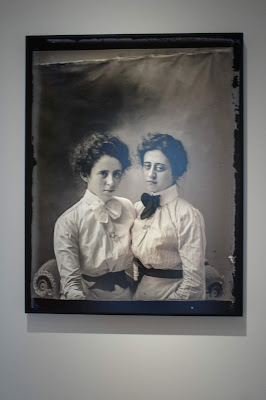 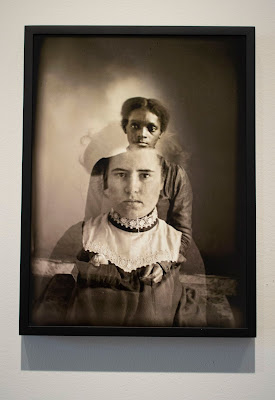 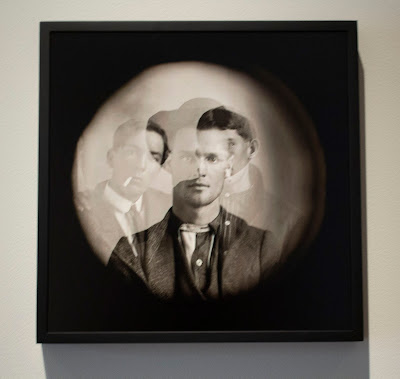 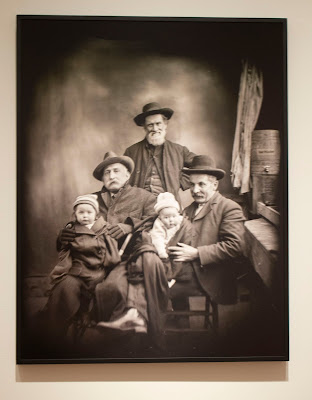 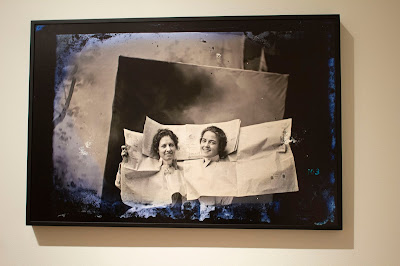 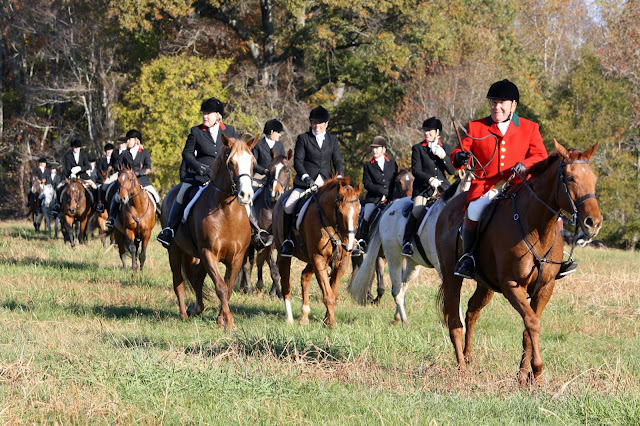 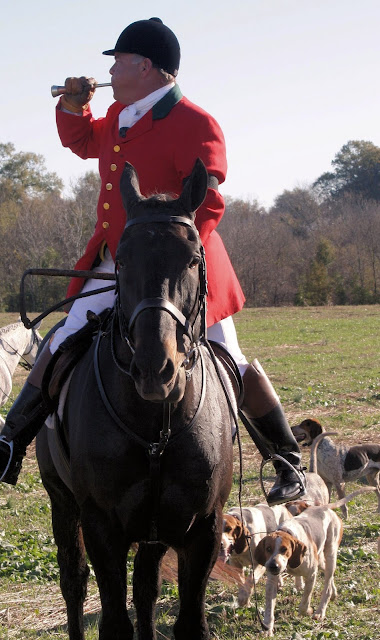 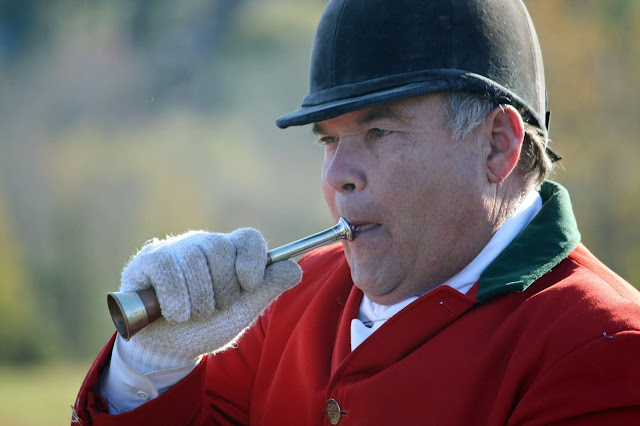 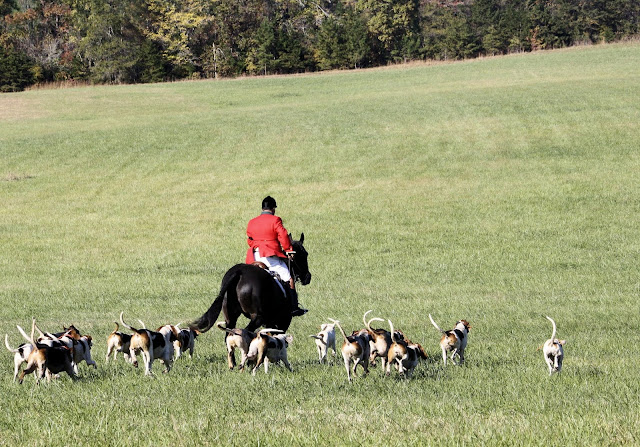 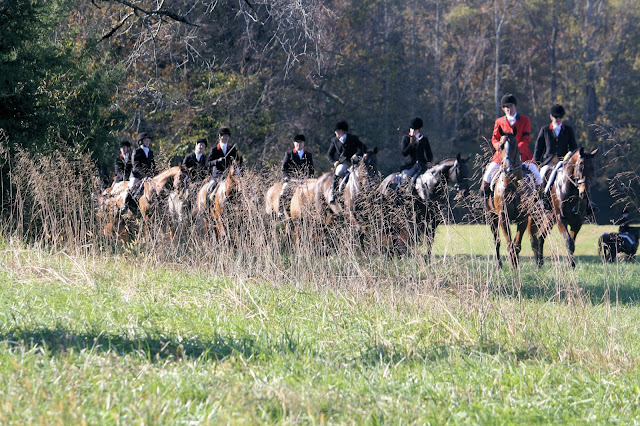 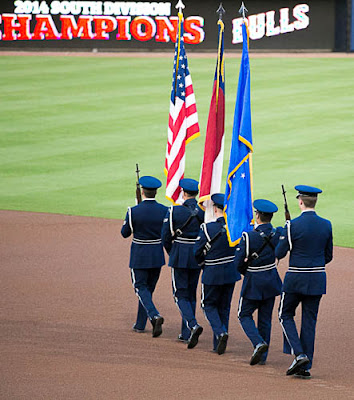 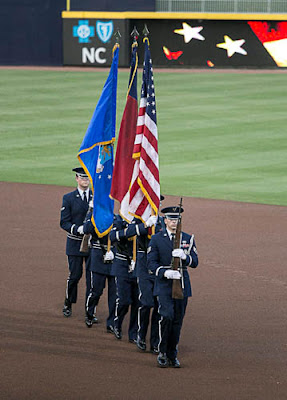 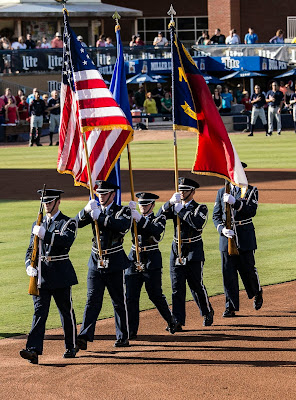 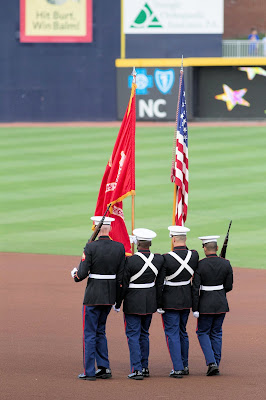 You are invited to the Inlinkz link party!
Click here to enter
18 comments: