The Church of the Pater Noster

It is believed to be here that Jesus taught his disciples the Pater Noster (Our Father) prayer. 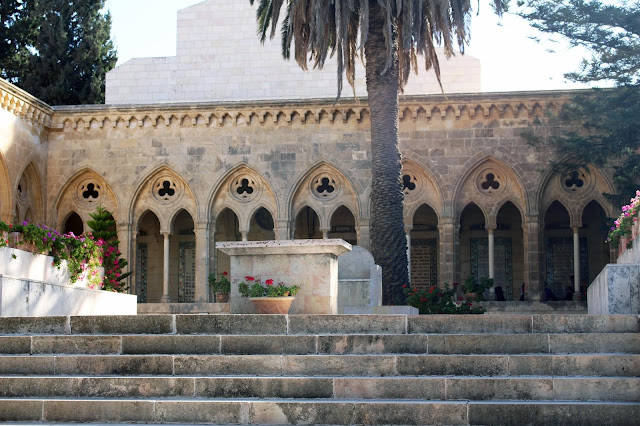 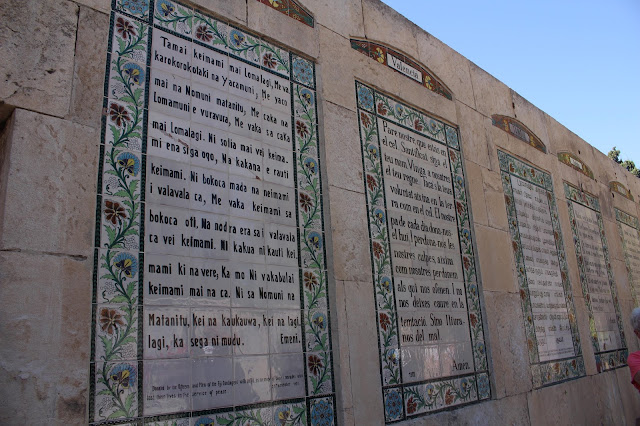 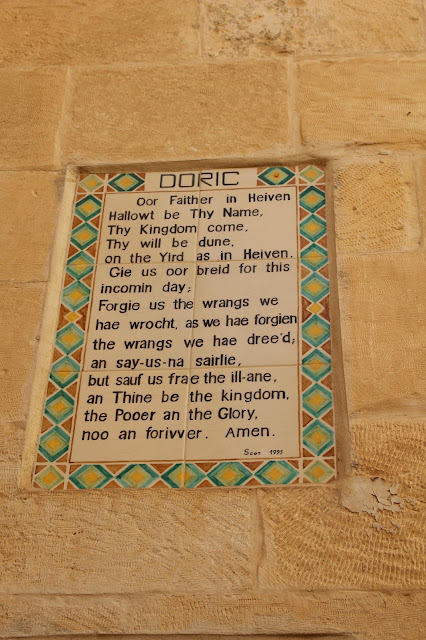 Wishing you a Merry Christmas and a happy, healthy 2017! 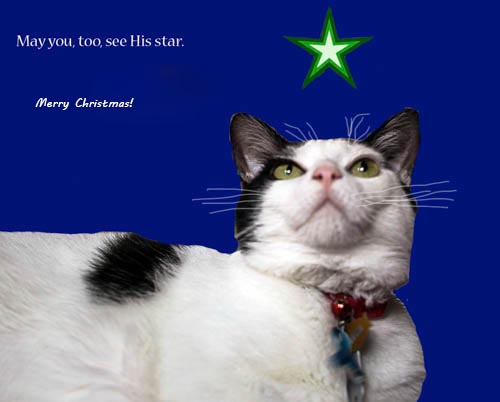 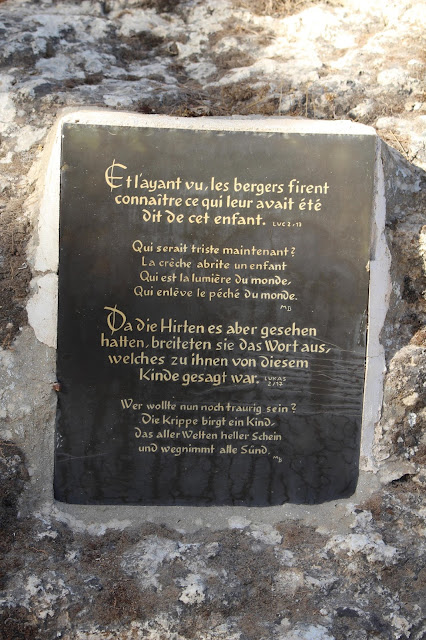 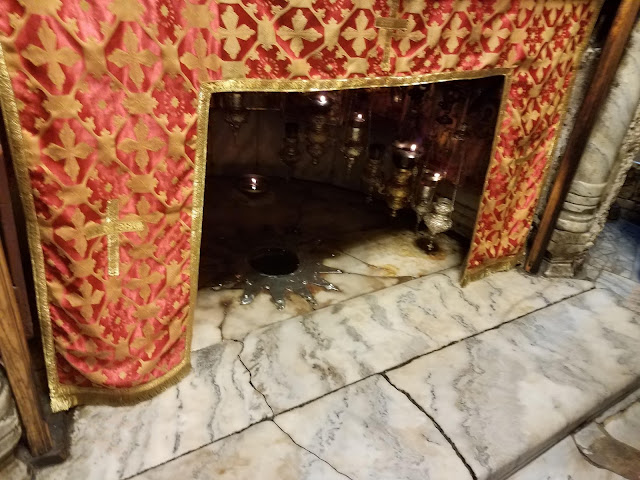 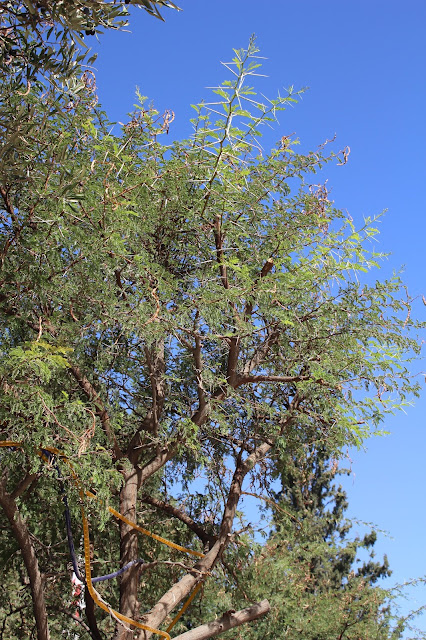 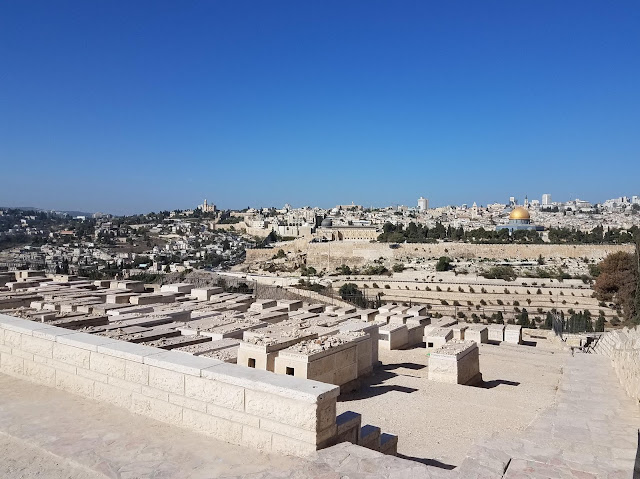 The Church of the Transfiguration 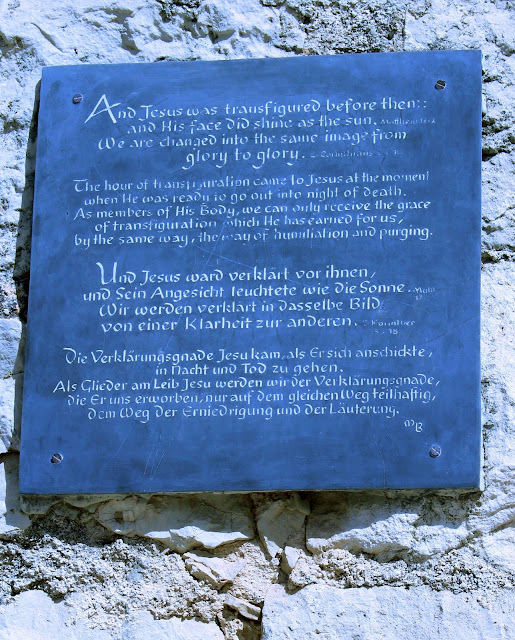 Less than a week after we visited this beautiful church, it was robbed and vandalized; multiple chalices were stolen, icons were damaged, and a donation box was robbed.