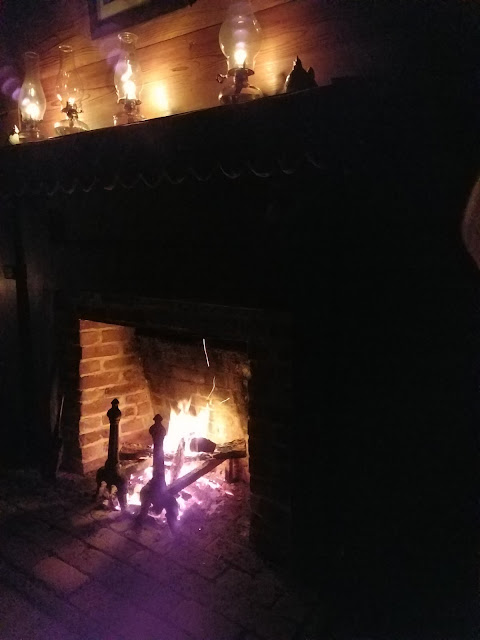 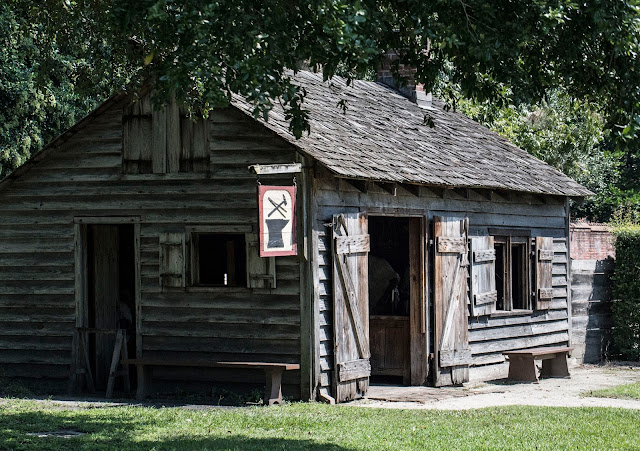 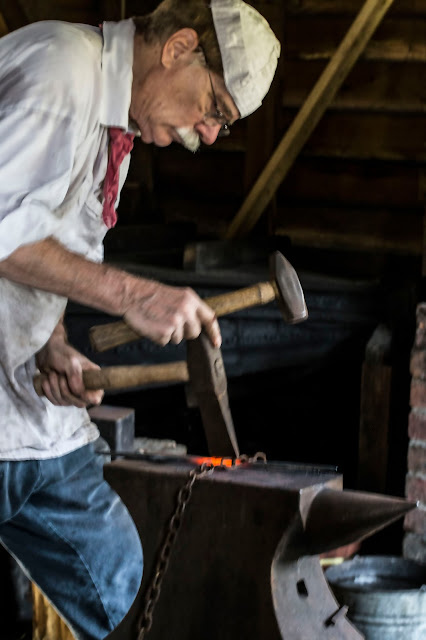 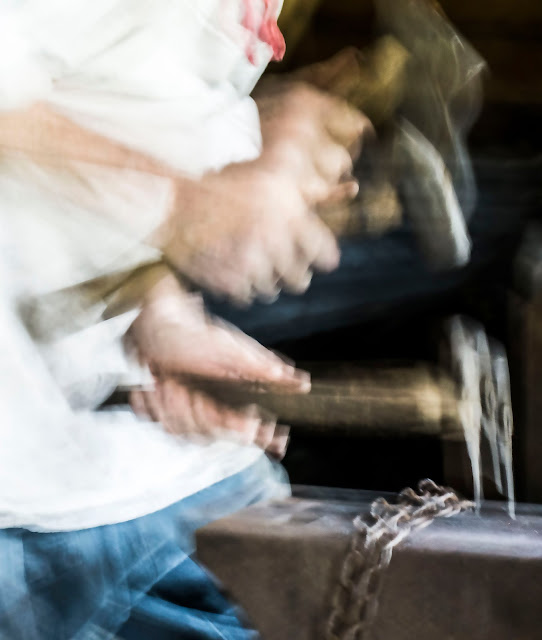 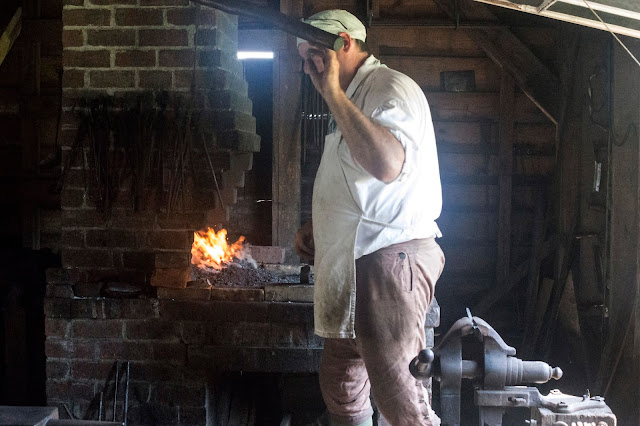 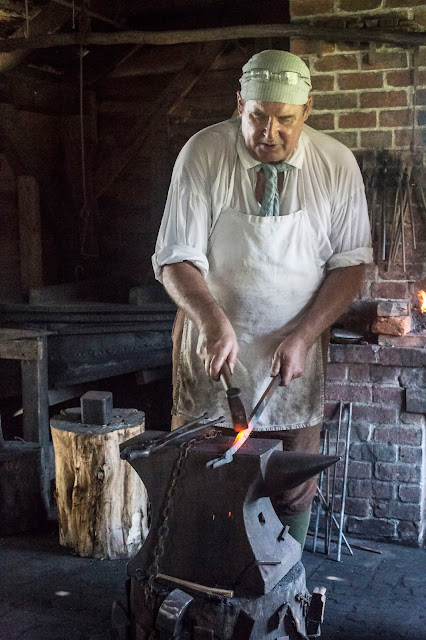 Wind and water, water and wind 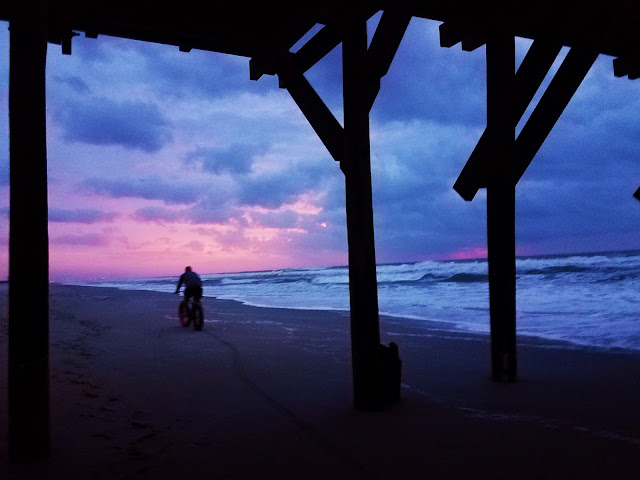 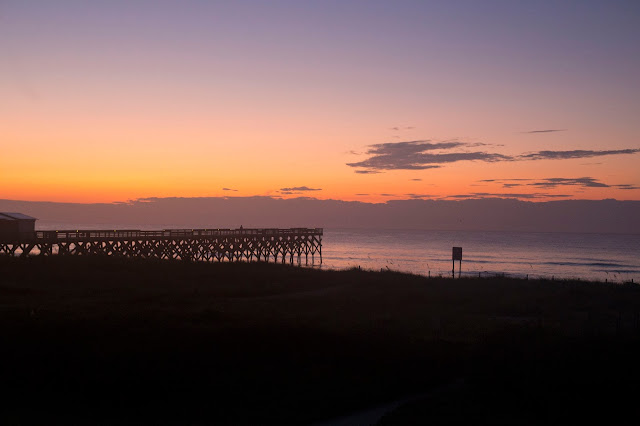 Beauty on the wing 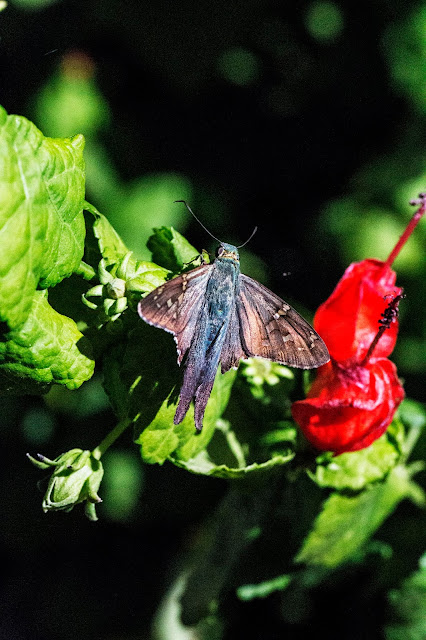 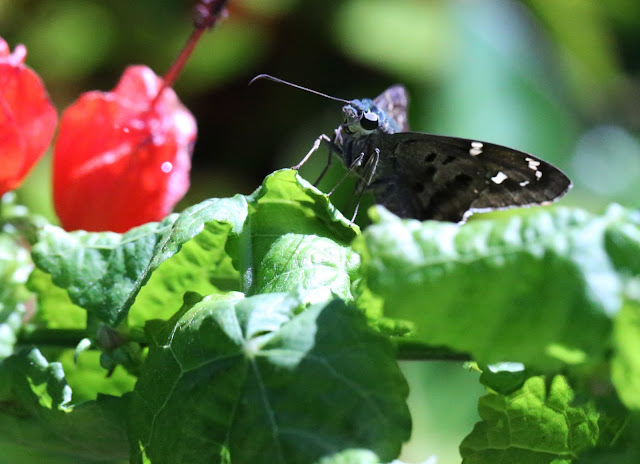 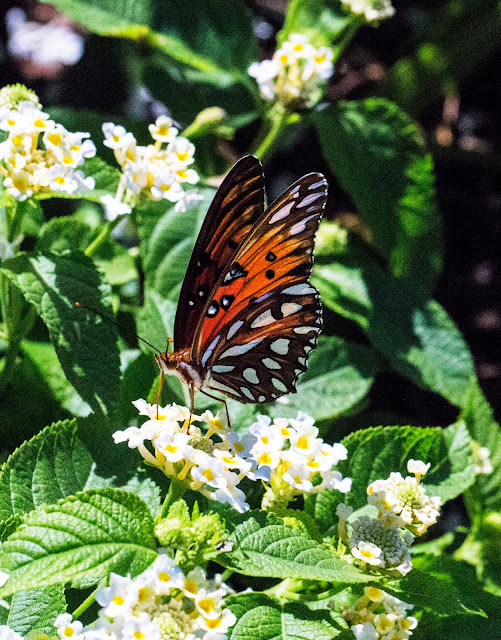 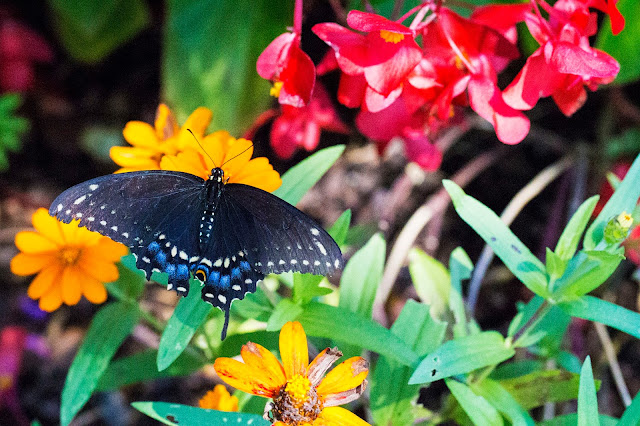 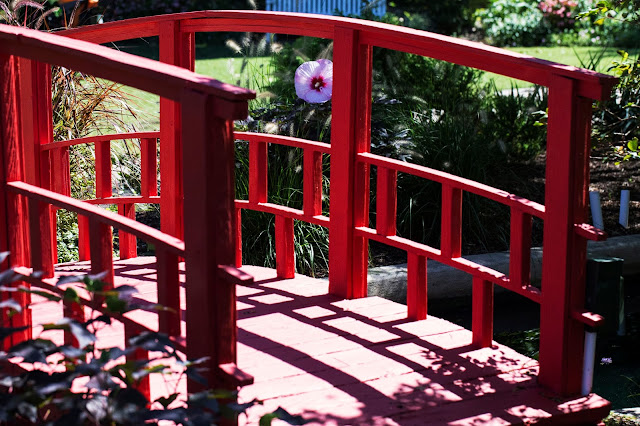 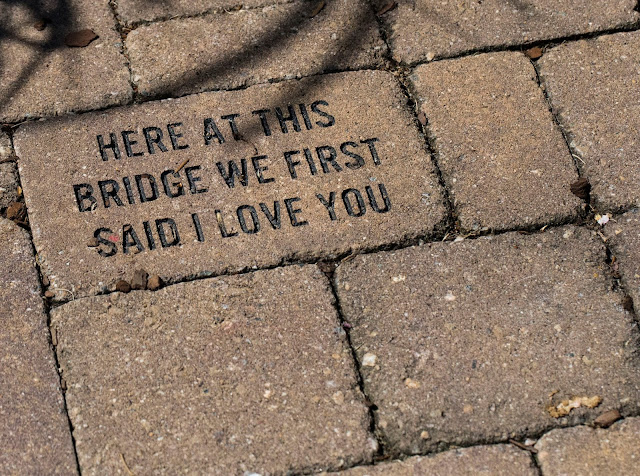 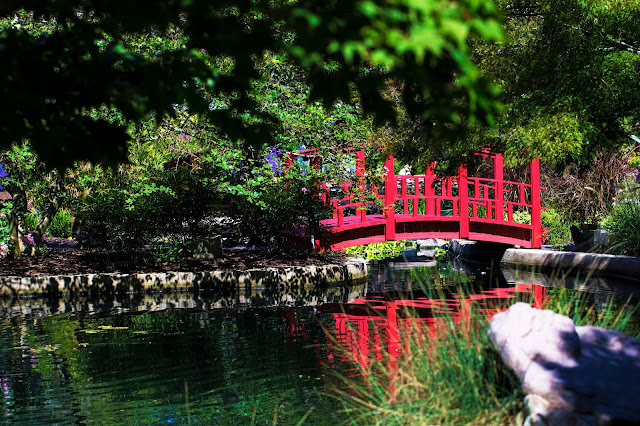